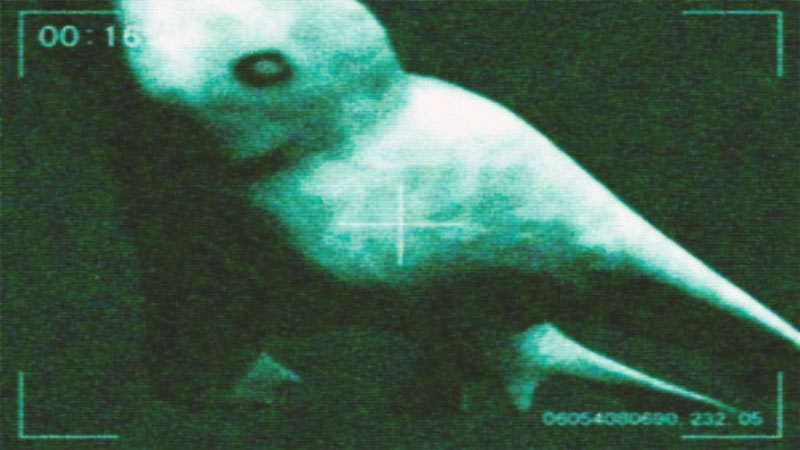 Cryptozoologists have been searching for evidence of prehistoric sea creatures such as Nessie on Loch Ness, Champy, lake Champ or Tessie in Lake Tahoe for many decades, and a recent discovery of an 80-million-year-old shark species has piqued the interest of researchers who still hope to make significant new discoveries.

One creature that recently joined these cryptids, which remains unwell, is ningen.

The Ningen, which literally translates as “human”, is a 20 to 30-metre-long bulbous creature that was first spotted by a Japanese research ship off the coast of Antarctica and was believed to be a foreign submarine, but after further examination, it was determined that it was clearly a living entity.

The creature has been described as being a humanoid-looking, pale white figure with a torso, appendages and fingers like ours, but with a fish tail reminiscent of descriptions of the mythological creatures called Mermaids.

We can find a multitude of sightings and purported evidence of this type of aquatic humanoid creature that are said to be approximately the size of a whale.

The ningen sea creature is spotted mostly at night and in colder waters, leading some to believe that it hid in the Arctic, under the ice. Some say it may be an as yet undiscovered species of albino ray, although the description of those who found it is distinctly different.

Scientists continue to regularly discover a plethora of new marine species deep in the ocean, especially in the last decade, when several hydrothermal sources have been found deep in the Arctic.

In these icy waters, new and strange life forms, such as the Yeti crab, were discovered gathering around these hydrothermal sources in search of heat.

Some scientists theorize that hydrothermal sources were the places of origin of life on Earth in their early stages, about 4.6 billion years ago.

Although the Ningen sea creature remains a story among Japanese sailors and fishermen, the Japanese government is taking reports about the Ningen seriously and accumulating information for research.

There were also rumors that photographic evidence of Ningen was captured by the sailors of the original story, but the Japanese government would have destroyed them so as not to draw attention and create controversy.

Some speculate that the Japanese government may be involved in the ningen cover-up due to a rare chemical compound with medicinal properties that the creature might be able to produce.

Although the Ningen story did not necessarily attract significant international attention, Mu Magazine, a Japanese publication specializing in paranormal phenomena, caught the attention of the public in Japan and soon a multitude of stories, reports of sightings and purported photographic evidence to become public.

It is unclear whether there are any cryptozoologists currently pursuing ningen, as its location would require a well-funded expedition, with crew members knowledgeable from the Arctic territory.

Even though the cryptid Ningen may seem just another story told between sailors and fishermen, we must not forget the Kraken, the gigantic and feared maritime creature of Norse mythology that inhabited the depths of the seas, also called the “Sea Serpent”, which turned out to be a real creature: the Giant Squid, which can exceed 20 meters in length and weigh more than 500 kg.