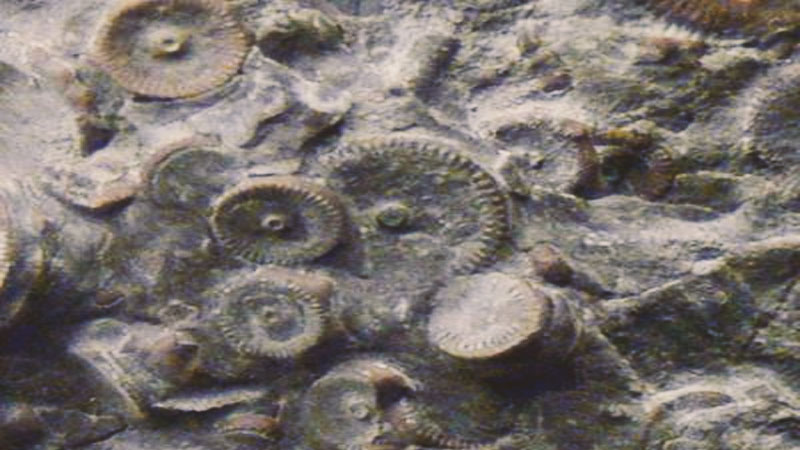 On a remote Russian peninsula called Kamchatka, 200 km from the city of Tigil, archaeologists from the University of St. Petersburg have discovered a strange fossil.

The authenticity of the find was certified and, according to archaeologist Yuri Golubev, the discovery surprised scientists by its nature, at least unusual, able to rewrite the history or prehistory of mankind.

It is not the first time that an ancient artifact is found in that region, but surprisingly well preserved, this specific artifact is encrusted in the rock, which is understandable, since the peninsula is home to numerous volcanoes.

Submitted to analysis, the set was composed of metal parts that seem to form a mechanism, a set of gears that can be from a kind of clock or computer.

The amazing thing is that the location where the pieces were located is dated 400 million years ago.

“We received a call from the mayor of Tigil. He told us that some people were walking on the scene and found these remains in the rock.

We went to the indicated location, and initially we didn’t understand what we saw. There were hundreds of toothed gears that appeared to be parts of a machine.

They were in perfect condition, as if they had been frozen in a short time. It was necessary to control the area, because soon the curious began to appear in large numbers. Other American scientists and geologists have defined the piece as an incredible and mysterious artifact.”

No one could believe that 400 million years ago it would be possible to have a machine.

At that time, life forms were still very simple, even dinosaurs only emerged around 250 million years ago, but the discovery clearly suggests the existence of intelligent beings capable of such technology.

The possibilities point to an unknown civilization that would have developed before humans, or that the beings who created this mechanism would have come from another planet and their spaceship was damaged, perhaps by an accident, and was abandoned on the spot.

It was also found that the pieces reached the state of fossilization in a geologically short period of time.

Possibly, the “machine” fell into what was once a swamp and, despite the finding, scientists prefer to be cautious and consider that the evidence is not definitive yet.

Golubev ponders: “Refusing the existence of technology, even in such a remote past, is a serious mistake because evolution is not linear”.